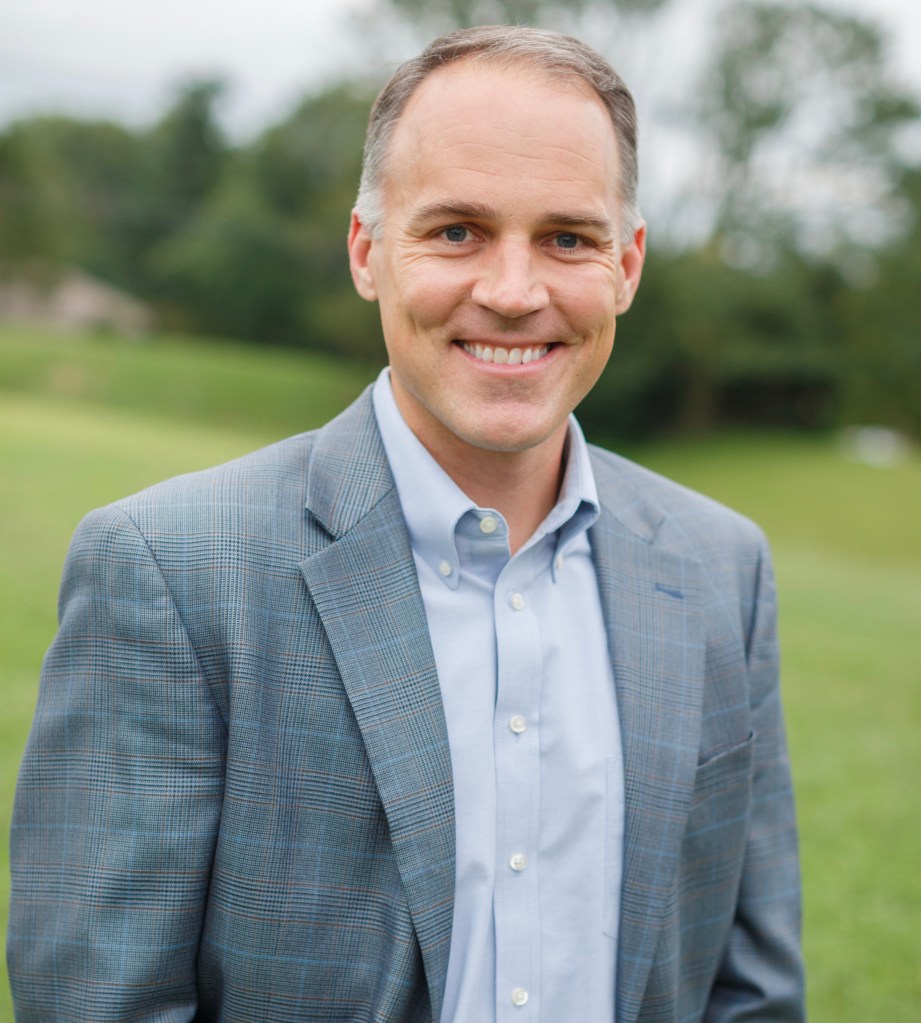 Local educator focuses on work-life harmony, great energy and the importance of relationships

Joel Katte, staff developer and speaker since 2013, is on a mission to bring work-life harmony, great energy and the importance of relationships back to Jessamine County Schools.
“A sense of belonging is paramount,” Katte said. “We want staff to feel like they belong in that school-team environment.”
Creating IGNITE, #loveinschools, Katte is striving to transform school cultures through the idea that if staff and students feel like they belong, public schools in Jessamine County and around the nation will be safer and happier.
“It is a really stressful job right now and it is not getting any easier,” Katte said. “Relationships are urgent. Today, with elementary school students killing themselves, a big part of what IGNITE is creating is the sense of urgency of relationships and giving kids and families permission to make them urgent by carving out time and committing time.”
Katte said he meets with the staff at local schools first and starts by addressing three things, work/life harmony, making relationships urgent and bringing great energy back onto school property. This works, Katte said, by taking eight strategies to help bring better energy into the school.
“(These are all) simple and powerful and may not work for every teacher,” Katte said.
For Katte, he said one of the biggest ideas he works to bring into a local school is the idea of being known. Teachers, he said, are not always the most vulnerable and authentic. Kids want to know their teachers, and kids, Katte said, need to be known as well.
“They need to be known for all those gifts that are inside that we can’t measure, or hopes and dreams,” Katte said. “(They have) a need for love, and when that is not being met it is filled with attention. Deep relationships, being known and accepted, when basic need for love and attention is being met you don’t have as many kids being sent to the office.”
So far, Katte has brought his seminars to Nicholasville Elementary, Jessamine Early Learning Village, Wilmore Elementary, The Primary Institute, The Providence School and East Jessamine High School.
“(Originally, the idea) was a part of my own education philosophy,” Katte said. “I had success sharing (it) with other schools and at conferences. I talked about it and my wife who said ‘you need to just do it.’ So, I created an ad, and Sara Crum said ‘yes, we want that. We need that.’”
Katte said his idea of IGNITE, #loveinschools, was not fully developed when he was contacted by Crum at Nicholasville Elementary School. His wife, Dawn, encouraged him to go for it anyways. With every speaking engagement and conference, Katte said his teaching gets better and better as he learns and listens to those around him.
“It is a movement,” Katte said. “We are trying to take our profession and our lives back, and it is up to us to do it. We are trying to attract new teachers and we are losing teachers, we are not gaining them. I tell teachers we have to be the best advertisement for the professions.”
In the future, Katte said he hopes to reach as many people as possible and he believes both kids and families are desperate for a change. IGNITE, he said, can be the change they are seeking.
“We can fail forward and create an environment of trying,” Katte said.
For more information visit https://joelkatte.com/professional-development/

Justin Ray to take on business development role for…