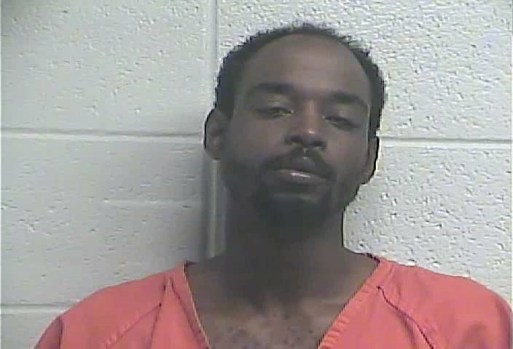 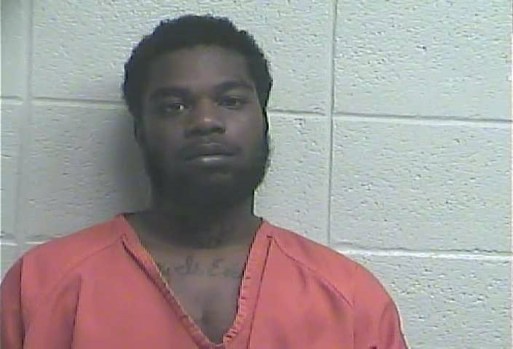 Allegedly trafficking heroin into Jessamine County resulted in the arrest of three men last week and a trip to the Jessamine County Detention Center.
Jaleen M. Sullivan, 23, of 209 Old Todds Road in Lexington; Tarius J. Taylor, 28, of 267 Tom Lane in Greensburg, Louisiana; and Chris D. Williams, 25, of 11801 Sanford St. in Detroit, Michigan; were arrested Oct. 3 for trafficking in a controlled substance (heroin), according to a citation released by the Nicholasville Police Department.
Last Thursday, Nicholasville Police DEU utilized a confidential source to arrange for a purchase of heroin at Kroger at Bellerive. Once the above subjects arrived, a traffic stop was initiated, and all three subjects were detained. A large amount of heroin and money was confiscated.
All three subjects had an active role in the participation of this crime as subjects often ride together acting as look outs and security in order to complete criminal acts, according to the citation.
Sullivan, Taylor and Williams were arrested and taken to the Jessamine County Detention Center.