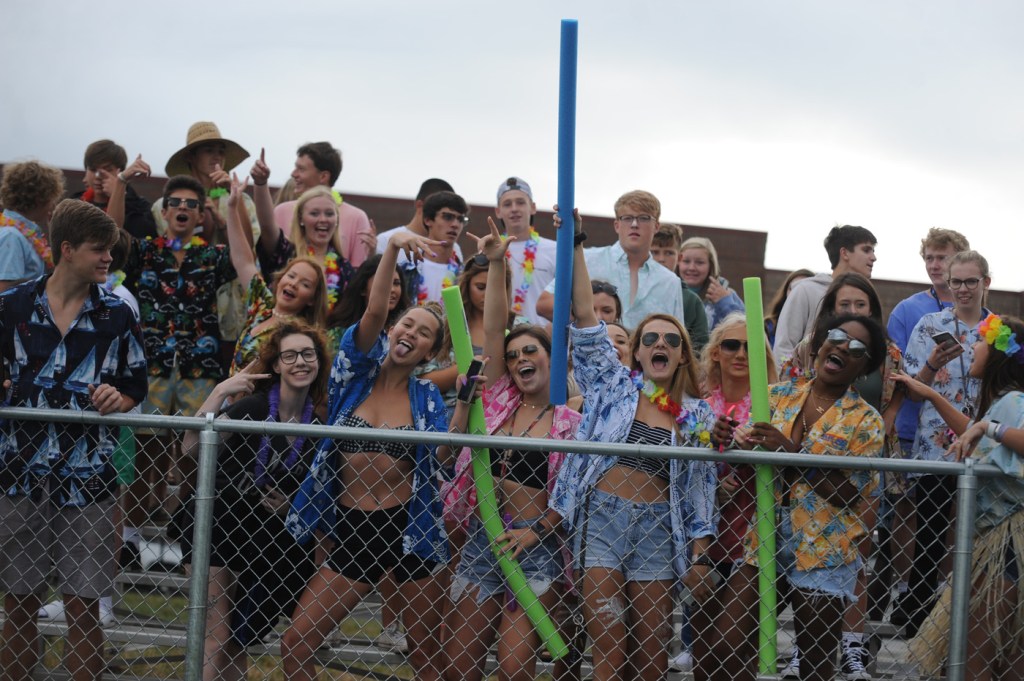 The West Jessamine boys soccer team was the only host squad to come out of the weekend perfect at the VisitJessamine.com Soccerama as it took down Newport Catholic 3-0 and Pulaski County 2-1.

“It feels good. Especially with some players missing and some injuries during the game,” West coach Brock Sutherland said after the Newport Catholic match. “It’s big, especially to get the shutout.”

In the win over Newport Catholic, West keeper Collin McKibben was all over the net, recording one big save after another.

“He played unbelievable,” Sutherland said. “Any time so far this year, even when our defense is making mistakes, he’s there to clean it up for us.”

A.J. Kinnell got the scoring started for the Colts in the first half, when he recovered his own miss off the crossbar for a goal.

“He just has that ability. He’s a special player. He’s a game changer,” Sutherland said.

The second goal West scored was a thing of beauty. Briyan Cortez controlled the ball and juked a defender to get free down the line before passing it to Esteban Garcia for the score.

“We had the exact same play right before that. A.J. got to the line and gave a cross and we all overran it,” Sutherland said of the play. “Esteban was actually inside the 18 and I told him that when A.J. makes that run to stay on top of the 18. Briyan did a great job getting to the line and laying it back and Esteban was right there at the 18 and did what he can do.”

East Jessamine played Pulaski to a 1-1 draw in its first match of the weekend, before dropping the Sunday match to NewCath 5-2.

East and West squared off Wednesday night after press time. To read about the match, visit jessaminejournal.com.