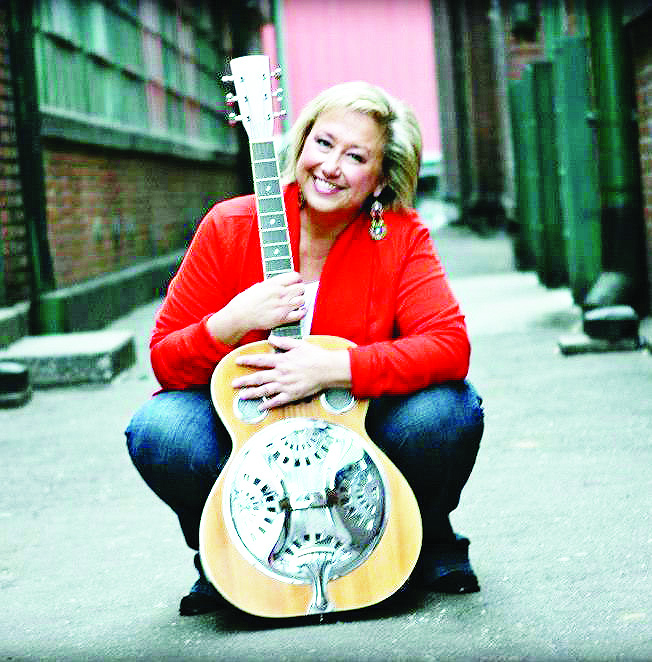 This Saturday, Dodd’s Corner Market will sponsor the sounds of Nashville at Rock Fence Park with a free ‘90s music lineup including Lexington duo Lisa Allen and Andy Palmer, along with Nicholasville native Tracie Tate.

“Dodd’s Corner is always looking for ways to engage with the community,” said Beth Dietrich, market manager for Dodd’s Corner Market. “When Shindig Productions’ Teg Evans and Nick Hon suggested the idea, we jumped at the chance to offer such a vibrant opportunity for an entertaining event.”
Located at 306 N. Third St., the event is free and will begin at 6:30 p.m. Dodd’s Corner Market also plans to highlight the event by providing a variety of fresh produce – such as peaches, cantaloupes and watermelons, along with its signature house-made beverages and baked goods.
“My thought was that the community reaction to Dodd’s Corner has been so warm and encouraging, we wanted to help Dodd’s Corner on its way to becoming a destination for Jessamine County,” Evans said.
“We just wanted to focus on just a few of many local musicians who have a great following and present them to the community.”
Tracie Tate is a resident of Jessamine County, and in addition to singing with her church choir, she was a member of the Crooked Creek Band for six years. She was also a member of the River’s West Band in the 1990s. Palmer was originally born in Frankfort and grew up in a musical family.
He has been performing professionally since the early 1990s. The list of performers he has played alongside before include: Craig Wayne Boyd, Eddie Montgomery, Hank Williams and Jr’s Bama Band. Palmer’s sound includes classic rock, old country, acoustic blues and folk.
Dodd’s Corner was built in 1918-1919 by Col. R. A. Dodd. Dodd was a young man when he first came to Nicholasville to start a business. Today, Dodd’s Corner’s aim is to keep that economic goal flourishing. The market offers local and regional vegetables and fruit.
“We always encourage local artists, and other folks who have an ambition to join in the farmers market initiative,” owner Sharon Dodson said. “We hope to make this an annual, if not a Spring, Summer, Fall event and celebrate all the seasons with some entertainment.”