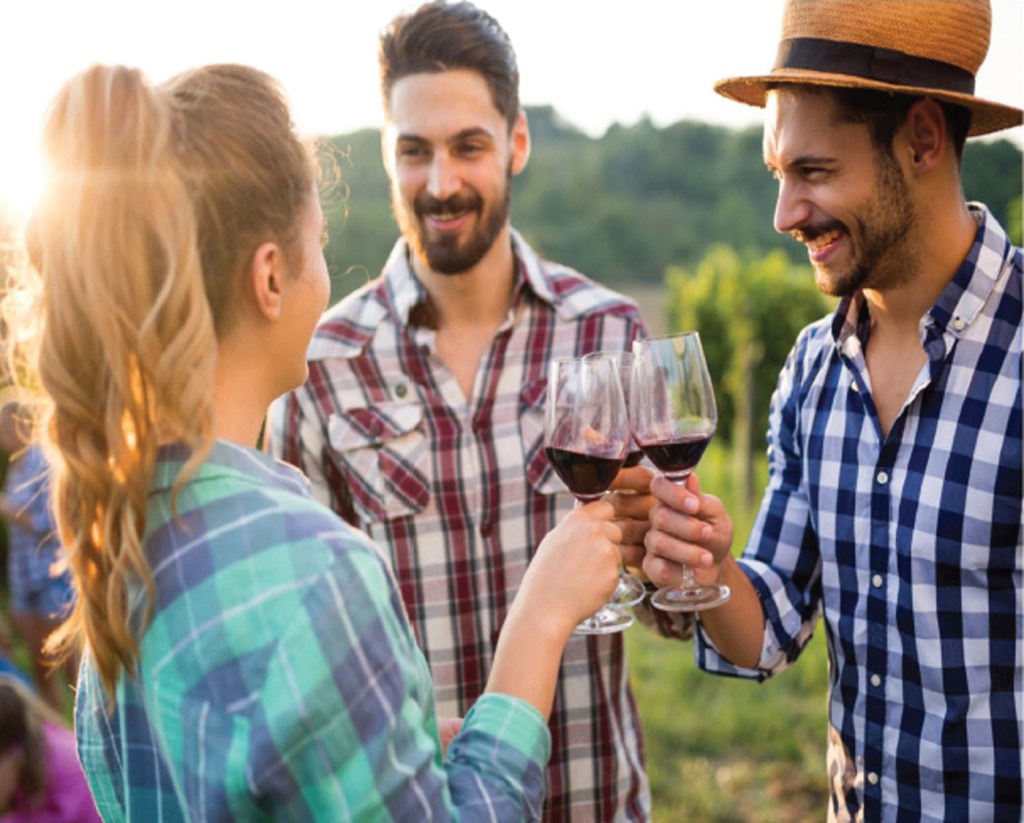 By Brittany Fuller
Brittany.fuller@jessaminejournal.com
Registered voters in Jessamine County will be receiving a petition this week in their mailboxes asking them to Vote YES in favor of alcohol sales in the unincorporated areas of the county.
“This does not include Wilmore,” Chairman of the Vote YES committee Larry Lewis said. “Only the unincorporated areas of the county. I can’t see how it can hurt anybody.”
As of right now, Lewis said the committee has received less than 1,000 signatures needed for a wet/dry vote to be added to the Nov. 5 ballot. A little over 5,200 signatures are needed, and the committee has less than a month to accomplish this, Lewis said. Flyers were made as a business reply mail form and mailed out to voters. These forms include the ability for households to include multiple signatures on each mailer and includes prepaid postage.
“(The reason this was started) first and foremost was for revenue for the county,” Lewis said. “Myself, I own a little country store. It is closed down now, and I am right on the Jessamine and Fayette County line. You can walk across the street and buy anything you want to buy.”
Because of this, Lewis’ interests in pursuing a petition for a wet/dry vote were increased, and he began talking to several county officials.
“Kroger in Bellerive shopping center is struggling,” Lewis said. “Kroger hinted they might pull out if they could not sell alcohol and beer. This got public officials perked up even more. The Harrodsburg Road neighborhood got involved and had some meeting were people expressed (more) interest.”
Lewis said Taylor Made Farm and a person from Keene has also expressed interest in the Vote YES campaign.
“The profit margin is astronomical compared to food,” Lewis said. “You can’t have nice restaurant if you don’t sale alcohol. In Jessamine County, you can drive 10 min in any direction and get all the alcohol you want to buy. We need to help the people we have and let them flourish.”
For more information, or to sign the petition visit https://form.jotform.com/voteyes/voteyes.