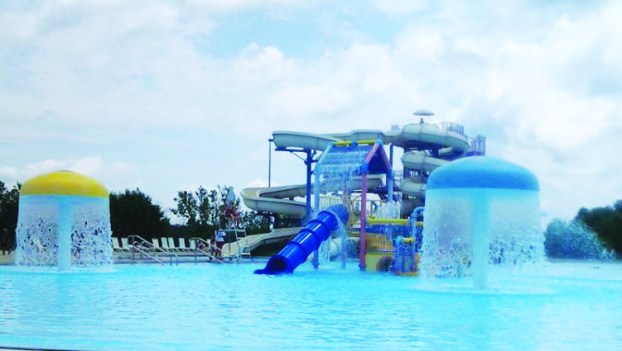 E-cigarette use increasing dramatically among teens, young adults What is portable, looks like a flash drive and comes in a... read more