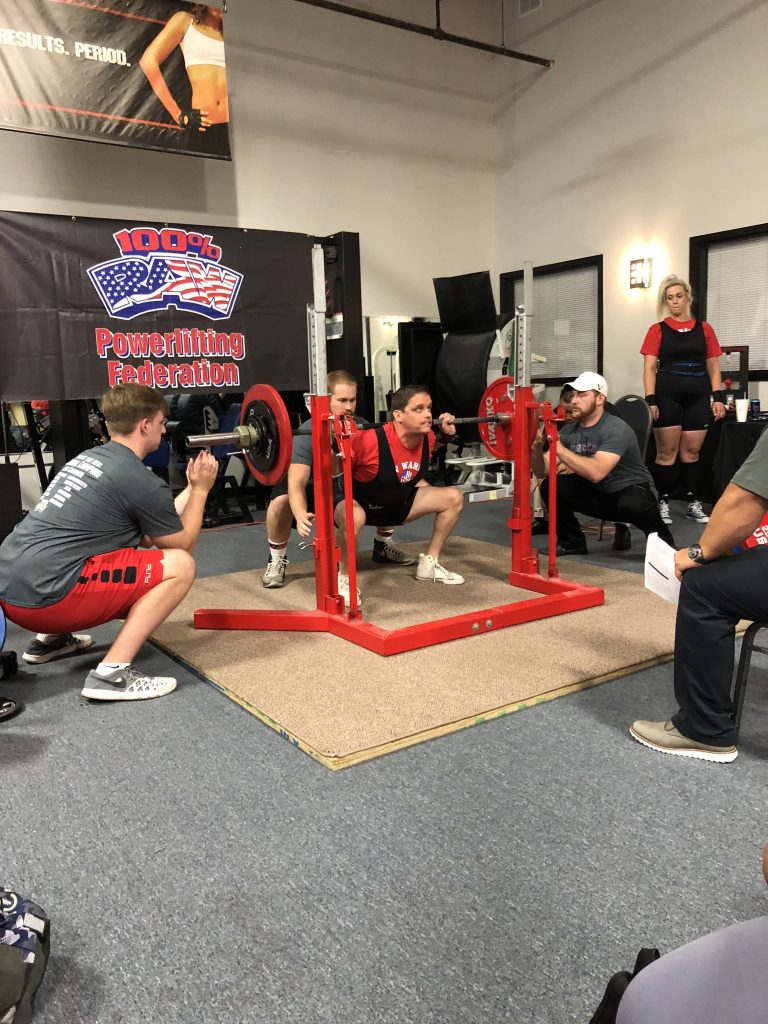 After being born two months premature and diagnosed with a mild case of cerebral palsy, James Logsdon and his parents were told he would never walk, run or attend public school.

“At birth I was taught subconsciously to be a fighter,” Logsdon said. “Some people might fight a day or two just to get by, but my mentality was constantly fighting. Nothing came easy. Anything I ever achieved in life came with a price.”
Now, Logsdon is not only a high school and college graduate, but he has won several powerlifting medals including first place at the world championship.
“I used to use a walker to get around,” Logsdon said. “When I was 5, my dad trained power lifters and used to take them to the park and they would run the hills. My dad said I was kicking and screaming and crying (but) he would make me run the hills. He said if he could get me to run the hills, I would run one day. I eventually started to run at the age of 5.”
As a child, his diagnosis affected his coordination from the waist down more than his upper body. Affecting more of his fine motor skills and handwriting, Logsdon says his handwriting is still an issue to this day. Determined to make their son succeed, Logsdon said his mother took up coaching soccer to get her son over some of the hurdles he was facing.
“Mom took a year off from work to work with the public school system to get me into schools,” Logsdon said. “I would go to public school but the deal was I would get help. Every time I would get a negative report my mom would say, ‘You don’t get it. This kid has a positive attitude and that is what is going to carry him through this.’”
When Logsdon was 15, his father asked him if he wanted to start power lifting.
“My dad competed in one or two meets back in the 1970s,” Logsdon said. “He trained two guys power lifting prior to me. I love it. It is an independent sport, just you and that bar. Just you going against you and doing the best you can do.”
Logsdon said he spent a solid year training for the deadlift national and took home the state championship in North Carolina, winning first place. That year, in the 148-pound weight class, Logsdon was able to deadlift 300 pounds.
“In 1997, I held the world record in my weight class at 15 years old,” Logsdon said.
Through Bluegrass Community Technical College, Logsdon obtained a degree in respiratory therapy, and today works as a respiratory therapist. After gaining some weight, and being diagnosed with sleep apnea, Logsdon decided he needed to change his life around and once again took up the sport of powerlifting.
“I said, ‘I have to do something,’” Logsdon said. “My mind went back to the power lifting and what a great time I had with my dad. I found raw powerlifting. It is 100 percent drug-free power lifting.”
Logsdon began training with Phillip Bloyd who gave him a training regime to follow. Attending the American Challenge, Logsdon had only been training for two months after taking 20 years off when he qualified to go to the World Championship.
“Ever since I was 15, I had this dream of going to the worlds, but I never did,” Logsdon said. “I was like, ‘Oh my God.’ Not only did I go that year, but Phillip Bloyd said, ‘Here is your training regime, follow it and you will do fine.’ He has been training me since 2016. At the worlds, it was my first attempt at a deadlift. He said, ‘If you get this deadlift, you will be the ninth world champion I ever trained.’”
Not only did Logsdon get the deadlift, he won first place at the world competition.
“To God be the glory,” Logsdon said. “He has really helped me out a lot, but there has been a lot of tenacity and a lot of not giving up. I just really feel like people give up on their dreams too early. They hit a wall and they figure that just must not be it. Just go through the wall, just bust it down.”
Through all he has been through, Logsdon said his wife has been there by his side cheering him on and not letting him give up.
“She saw the champion inside of me long before I did,” Logsdon said. “I can hear my wife scream louder in the crowd and our kids are not too far behind cheering me on.”
Through his coach, Bloyd, and the Iron Warriors powerlifting team, Logsdon feels he has come a long way and he is grateful for their support.
“They have accepted me and my family since day one. All they ask is you train hard and give it your all,” he said.
With his story, Logsdon’s hope is to encourage others to follow their dreams. Some people, Logsdon said, never reach their full potential, and through his story he wants to encourage whoever he can to not be afraid to reach their goals.
“Don’t give up,” Logsdon said. “I won three world titles and I am going to win a lot more.” 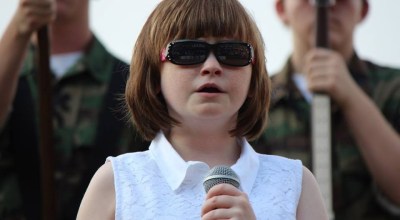