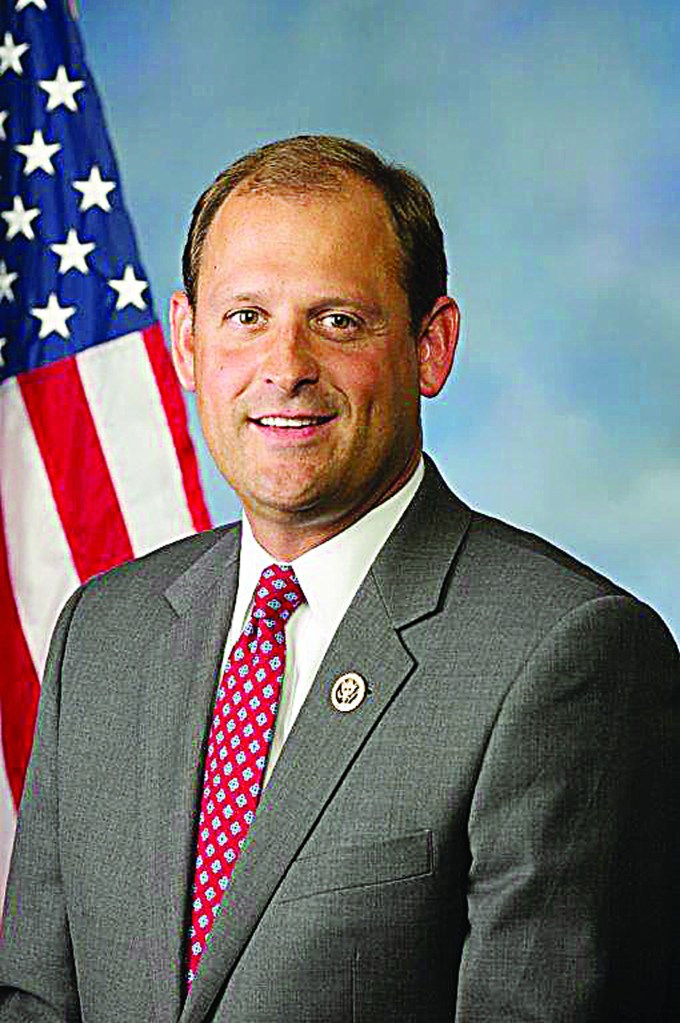 “Today’s passage of the NDAA Conference Report restores strength and readiness to our men and women in uniform, modernizes our military, and provides a much-deserved pay raise for our troops,” Barr said in a prepared statement. “I was honored to serve as a conferee for negotiations on reforms to the Committee on Foreign Investment in the United States (CFIUS). With a surge of malign foreign investment by the Chinese in U.S. assets, Congress is taking the vital step of modernizing both CFIUS and our export controls.

“These reforms, which I worked on with my colleagues on both sides of the aisle for the better part of a year, strike the right balance of preserving an open climate for benign foreign direct investment critical to American competitiveness, while at the same time closing loopholes to thwart any effort by our enemies to steal American critical technologies and infrastructure. I look forward to the president signing this important legislation.”

Barr was selected to serve as a conferee from the Financial Services Committee for negotiations on the modernization of CFIUS, a cross-agency panel that screens proposed foreign investment for national security risks.

On June 26, the House passed the Foreign Investment Risk Review Modernization Act (FIRRMA), which provided the first comprehensive reform to CFIUS in over a decade. Many of these House-led reforms were included in the final conference report.

“The FY19 NDAA carries on Congress’s long, proud tradition of bipartisanship when it comes to delivering on behalf of our military,” House Committee on Armed Services Chairman Mac Thornberry (TX-13) said.  “Part of this includes improving our foreign investment review process to prevent critical technologies and infrastructure from getting into the hands of our adversaries, which in turn threatens our national security. I would like to thank Congressman Barr for his leadership to modernize the Committee on Foreign Investment in the United States to further bolster our national security and economic growth.”