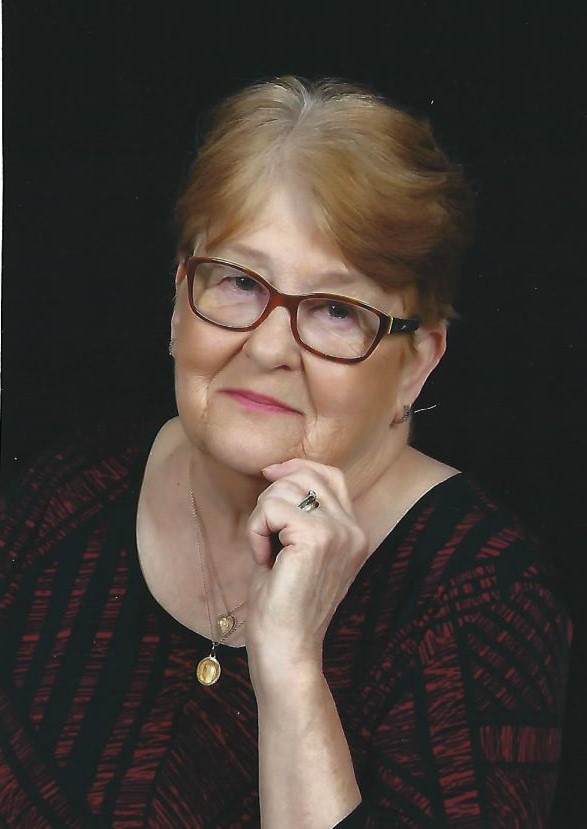 Wilmore author Linette Wheeler recently released her second romance novel, “A Spirit of the Heart,” and said being a writer means being able to share her life.

In addition to her novels, Wheeler has also written a blog, given seminars and taught community education classes on writing.

“(Writing) means being able to express what I enjoy, believe, dislike and hope,” Wheeler said. “Sometimes, it’s a release for emotions, especially for sadness and grief, which I’ve had.”

“A Spirit in the Heart,” is a romance novel set in Minnesota. It revolves around a woman who is lawyer from Minneapolis. She has become burnt out from work. After her boss tells her to take a vacation to rest and recharge, even though she is not eager to leave, she reluctantly heads to her uncle’s cabin in northern Minnesota, where she struggles to live away from the busy city. When she makes a clumsy mistake, a half Chippewa Indian rescues her.

Wheeler said the book focuses on the lawyer as she tries to understand the foreign lifestyle she finds herself in.

“A Spirit in the Heart” is available for purchase on Amazon as an e-book as well as paperback.

Wheeler writes under the pen name Ell Wheeler, which she said was created from the letter “L” in her first name.

“I thought I would be a journalist and a news reporter,” Wheeler said. “Funny how things change. I got married and had four children. Wife and mother are great vocations, but I needed something of my own, so I insisted my family give me a small amount of time each day for myself because I wanted to write. That’s what started it all.”

Beginning her career as a travel writer, Wheeler said she had a lot of great experiences and saw many wonderful places.

“An assignment in the Caribbean islands prompted me to want to share more of what I’d seen (more than what fit into a magazine feature), and so I wrote my first novel, ‘Caribbean Charade,’” Wheeler said.

For most writers, Wheeler said their experiences in life give them ideas for what to write about.

“Things we have experienced, our views and opinions, our feelings, what we like and dislike … all those things can work their way into a writer’s stories,” Wheeler said.

When she wrote “A Spirit in the Heart,” her inspiration came from the need to share something from her own life.

“Years ago, my parents bought a lake cabin in northern Minnesota that my husband and I eventually purchased from them,” Wheeler said. “It was our vacation spot for many years and our entire family came to love spending summers up there in the Northwoods. I wanted to share what I love and admire about the place and the people of the little town of Bemidjo, Minnesota, where my story takes place.”

While Wheeler writes romance novels, she has one rule she abides by.

“I had one rule when I wrote ‘Caribbean Charade,’ that was my mother and my teenage granddaughter had to be able to read it,” Wheeler said. “My mom was my guide on that one. I tried to follow that rule with the second novel, although it did get a little bit steamier.

“I write love stories and I want readers to see my characters as real people with their talents and their flaws. I start writing from an initial idea and let the first part flow to see where I’m going. It’s amazing how a story can sometimes just take on a life of its own and the characters start doing things I hadn’t planned.”

To keep her stories straight, Wheeler said she has to create a list of characters with descriptions and a chapter synopsis. Otherwise, plot details can be mixed up.

When she writes, she said she is in her own private world no one can touch.

“With fiction, I’m the creator,” Wheeler said. “The story comes from my imagination. The locale may be a real place and some of the personality traits of the characters might be like those of people I’ve met, but the rest of it is uniquely mine.”

Wheeler said she does not plan to end her writing career after only two novels as she is already working on a mystery novel.

“I now have the crime and several suspects, and I’m still not sure who did it,” Wheeler said. “I’ll know the guilty one when I finish the story.”